It’s Monday Again!..and it’s the time of the season for loving banks..

Bank Earnings season starts in earnest with tomorrow (Tuesday) and Thursday being the busy dates. JP Morgan , Citi and Wells Fargo all report on Tuesday before the bell so Monday is not so busy for anyone, except the waiting. Trading ships rights itself in year on year volumes this quarter but it still is not going anywhere exp with renewed volatility in the bond markets taking 10 year interest rates to record lows before the uptick in interest rates returns even as banks own portfolios and most of the shadow banks out there ( these giant money machines, the Blackrocks and the PIMCOs) already keeping substantial cash and retail including ultra high net worth individuals leaving bond markets even as the toughened hides that kept Japanese bonds bought all those years perk up in their seats

Bank of America reports 32 cents on Wednesday (expected) after a tortuous 2014 paying out the last of the $65 bln in settlements for buying Countrywide and Merrill Lynch, and missed 7 cent estimates in both quarters; Citi will report another $1.20 per share after strong Q1 and Q2 earnings still missing the mark in North America, which fairly said, was never expected to stabilise before 2016 but they were trying, and Goldman Sachs reports on Thursday, another $4 from Goldman Sachs in Earnings per share putting them ahead in the game, with $12 over 3 quarters but will be more than 25% above expectations 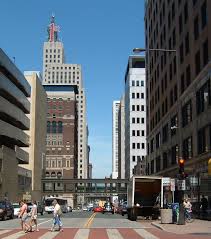 US Bank reports later next week while the two elephants JP Morgan and Wells Fargo put up a fight for the media including announcements and press times first thing tomorrow ( and Citi watches in glee?)

Europe tightened its grips on the RECESSION, in the week by, Germany still averse to any deficit financing solutions for the Euro zone, and further shakedowns in low and lower inflation data unwelcome in Asia as the fears of a liquidity cart taking out the coming Asian recovery deepen and Chinese export numbers fail to comfort markets as the trade surplus in China remains..

The Fed Balance sheet report and the Petroleum and NatGas reports will confirm uptick in consumption and confidence in the Economy on Thursday with the virtual close out on purchases by the Fed showing on the $4 tln balance sheet Business inventories were up during August while the Industrial production rebounds after the retooling holidays in the midwest last month. The end of the week report on Housing starts decides the final direction for investors and as of now it seems to be buy with Housing starts likely to be ahead of 1 million for the month, the challenges in the mid west continuing.. The Euro’s recovery to 1.27 anachronistically continues as the expected under performance is just par for the course but the long term trend in Oil, Gold and Euro is further south yet with the Yen keeping 110. As and when the Yen takes a rest on those markers it will just add to the volatility in the US bond markets and the confusion all around. 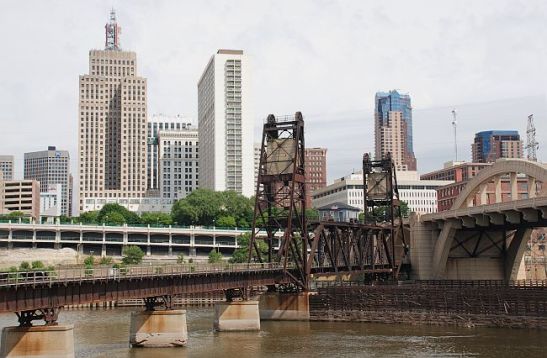 The important things to know even if we did not tell you :

Jean Tirole ( won the Sverige Riksbank Prize in Economic Sciences in the memory of Alfred Nobel in 2014 (this year’s Nobel Prize in Economics  ) for his work on Market Power and Regulation including Game Theory, Monopolies (adjacent markets) His models bring order to an unwieldy literature in the field and discourage governments from overburdening dominant player swith over regulation in favor of market corrections ( in terms of a new firm replacing the old ) and thus sharpen policy analysis

This entry was posted on October 13, 2014 by zyakaira in Uncategorized.